My tree is too big!

My Tree is Too Big!

In 2004, we planted a Japanese maple for a client.

“I don’t know,” he said. “What if that tree gets too big for the space?

“Tell you what,” said John. “That tree ever gets too big for you, I’ll pull it out, replace it with another one that fits. Free. Deal?”

Fast forward to this past fall.

“John, I’m telling you, that maple has got to go. You come get it or I’m cuttin’ it down myself.”

Take a look at the photos. With the tree situated against the house, there was not enough room to wheel in a mechanical digger. In addition, this maple had more surface roots than deep roots. A machine digger would’ve sliced off the surface roots as it knifed through the ground. Because we were determined to save this tree, we had to dig out wide to preserve that precious root growth.

It’s time consuming and back-breaking to dig by hand but here at Bundschuh, we keep our promises.

We dug out wide to save the major roots, and trimmed back the lesser roots to form a manageable root ball.  After two days of steady digging, we had that tree’s root ball wrapped in burlap and we pulled it from the ground. The date? April 13.

We don’t do hand-digs on a regular basis. This is definitely not a production line operation. However, if you have want to move a smaller tree after it leafs out in the summer (FYI- not the best time to move a tree), you can move it as we did. Make certain to dig out wide and save those surface roots. You cut the surface roots short and you’ll destroy the plant’s circulatory system. End result – lots of work and one dead tree. Get some help, maybe bribe a couple high school kids with pizza, because the root ball will be bigger than you anticipated.

Planting tip: Make sure you let the tree sit for a few days to harden off before you replant. Once you replant, water it. A lot. Daily. Get a soaker hose and let it do its thing. 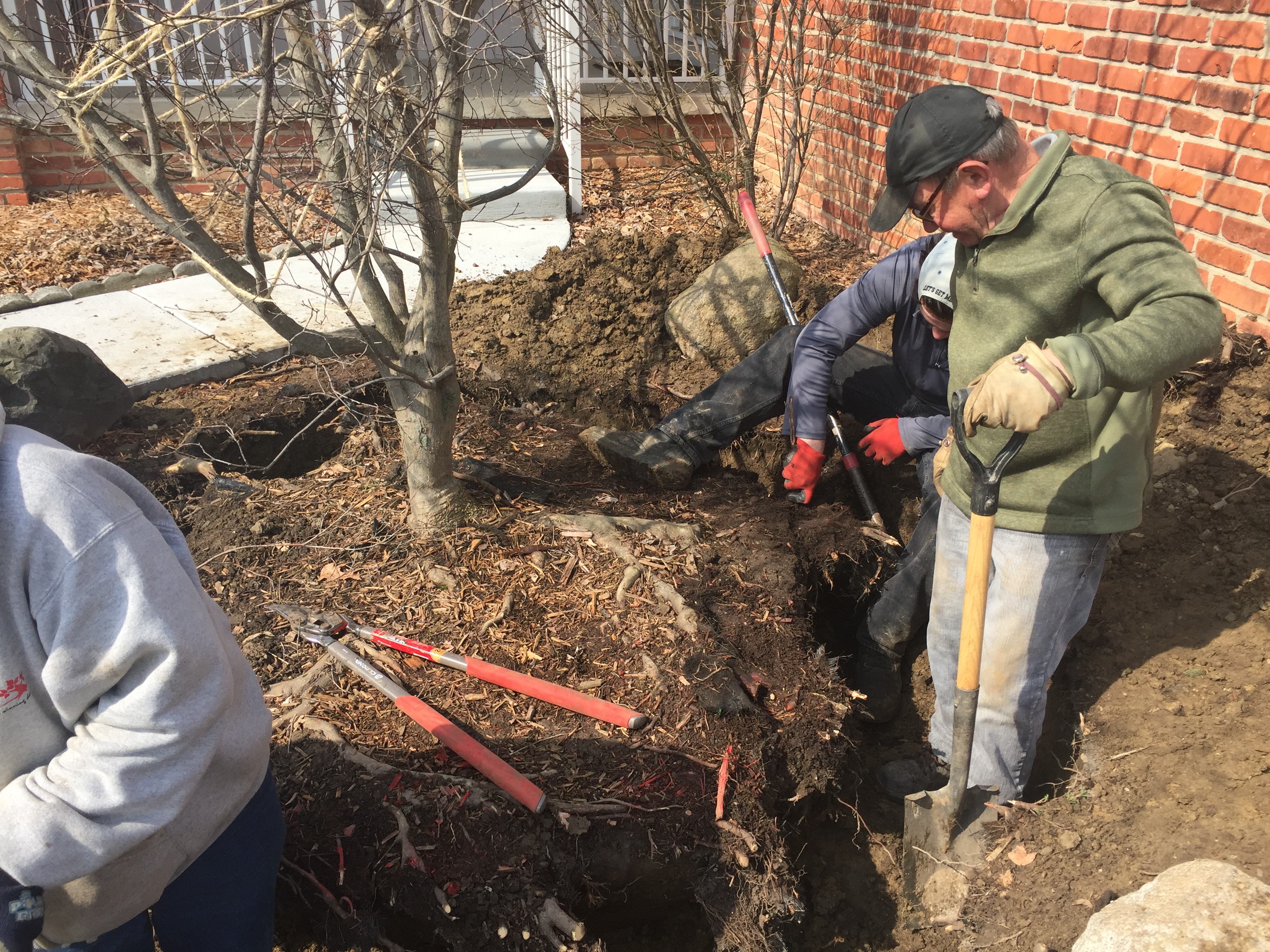 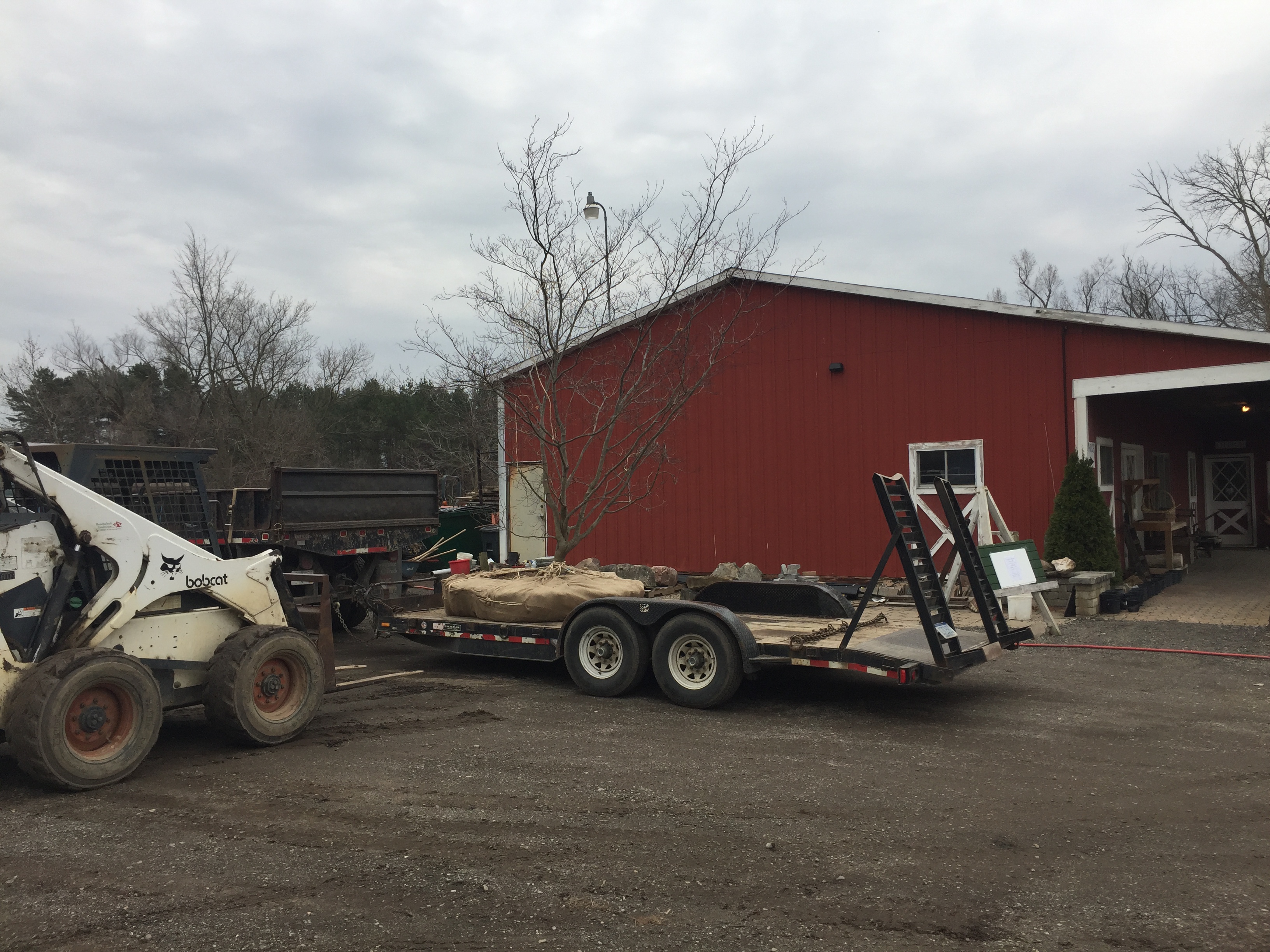 6 Things to Know When Tree Planting

These musts will save you headache and hassle! 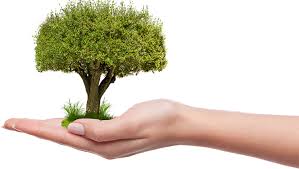 Water or Not? That is the Question.

Water is your garden’s friend – or not – depending on how you manage it. And, while there are no hard or fast rules, it is a judgment call that depends on the type of plant, soil, weather, and more. Fortunately, we’ve boiled it down (get it? water? boil?), and it’s easy to figure out what to do…Get to know your soil!

If you’re working in a nursery:

You can’t use the “lift test” in your garden or landscape, but you can use a soil moisture sensor to see if it’s time to water. For a more thorough investigation, push a spade into the soil near your plant and pull it back to see how the soil looks. If it feels moist to a depth of 6 to 12 inches, you’re in good shape. If it’s bone dry, water! 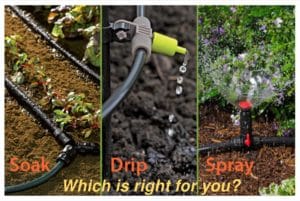 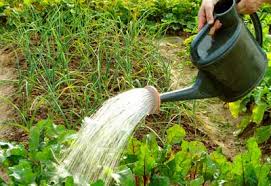 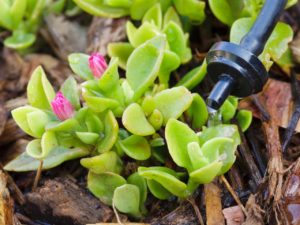 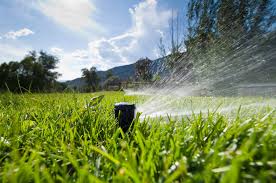 We are Hiring for Spring!!!

We are currently accepting applications for employment at Bundschuh Landscape Center.

Are you a good fit for any of the positions listed below?

If you think that you have what it takes, we would love to hire you! Just stop by our garden center to fill out an application.

Now is a good time to apply a weed pre-emergent to your flower and plant beds. It prevents the germination of the weed seeds and depending upon the type used, can prevent the weed seeds from germinating for up to 6 months. For landscaping planting beds, we recommend the professional brand, Snap-Shot. Apply two times per year. Once now and once in July. 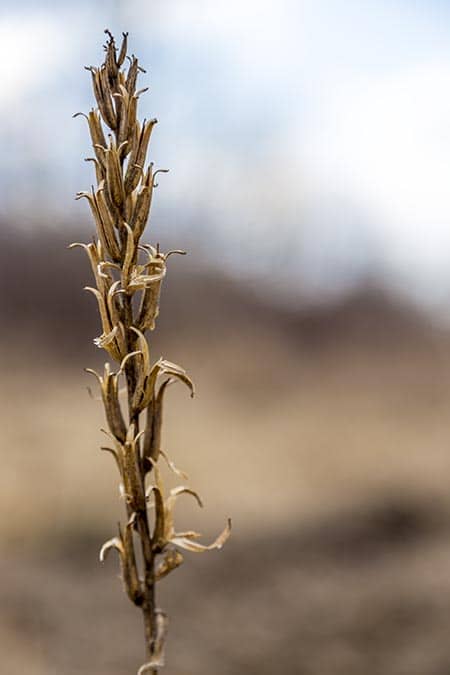 Now is the Time for a Spring Clean-Up

After a unusually long and hard winter, your landscaping might look a bit weathered (pun intended). Clean up any forgotten autumn leaves and spruce things up by applying new shredded bark. We recommend adding 2-4″ of new shredded bark over your faded and now decomposing mulch. Be sure to remove old mulch from the edges of sidewalks, driveway and near the tree trunks before adding new on top.

How about pruning the perennials, plants, shrubs and trees in the landscape around your home. We recommend applying a general purpose granular fertilizer (14-14-14 or similar type) to help promote growth during the rain-filled spring and to encourage vigorous root growth. Vigorous root growth helps sustain the plant during the possible summer droughts, in case they are not watered properly.

Hot and dry weather is looking pretty good right now after the winter we just had. Let’s hope that some nice weather gets here soon.

We had a rough winter this year…

These young Dwarf Alberta Spruces were only partially protected from the winter wind (by surrounding the area with burlap), but still suffered damage. They should have been individually wrapped with burlap for proper protection. We will immediately fertilize with 14-14-14 solid granular fertilizer. After we have had a few days of warmer temperatures to thaw the ground (verified by greening grass), we will then fertilize with a liquid fertilizer (Miracle Grow). The ground needs to be warm enough for the liquid fertilizer to be absorbed into the plant properly, so please don’t apply too early. Typically two or three weeks after the thaw.

These wind burned Alberta Spruce can come back. We will know when the new buds pop if the damaged branches are still alive. Burlapping in late fall or early winter provides good protection when used properly. These Dwarf Alberta Spruces should recover well after flushing on new growth in the spring, thanks to the help of the fertilizing and at least being partially protected.

Lots of young and tender and as well as established plants were burned this winter by the cold and dry winds. The rabbits were hungry too. Pictured on the right is rabbit damage to 2 Dwarf Tina Sargent Crab trees. The rabbits chewed off the outer layer of bark. And were able to get so high up the trunk due to the driting snow. Wrapping the trunks with chicken wire or spraying them with Hinder would have had prevented this damage.

Check it out here